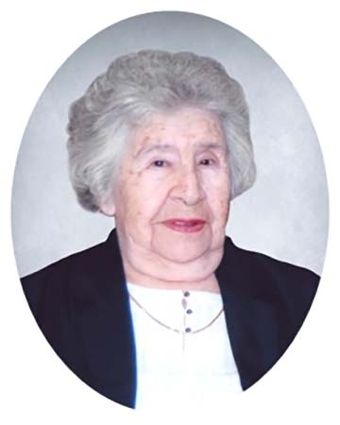 Sarah had a full and fruitful life supporting the Akwesasne Community. She began her teaching career in 1968 with Tom Porter in Akwesasne. She was instrumental in bringing the Mohawk Language back into the community via schools and adult language courses. Sarah attended Carleton and York Universities. She was dedicated to language preservation, her community, her family, and will be missed by all. Under the care and direction of LAHAIE & SULLIVAN CORNWALL FUNERAL HOMES, West Branch, 20 Seventh Street West (613-932-8482). Resting at 36 Wishe Delormier Rd. Akwesasne, ON K6H 5R7 from 5 pm on Monday, June 12, 2017 until time of service. Funeral Service was held at 2 pm on Wednesday, June 14, 2017. Burial to follow. As expression of sympathy, memorial donations to the Tsiionkwanonhso:te Adult Care Facility would be appreciated by the family. Messages of condolences may be left at http://www.lahaiesullivan.ca.