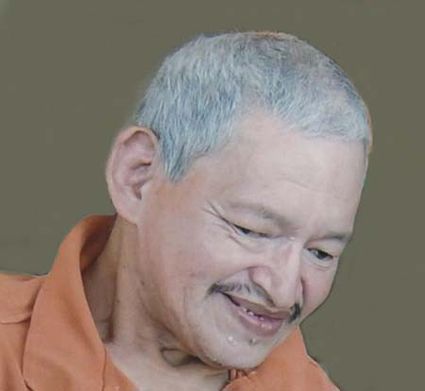 Mathew White, age 70, of Akwesasne, passed away at the Cornwall Community Hospital on Thursday, June 1, 2017.