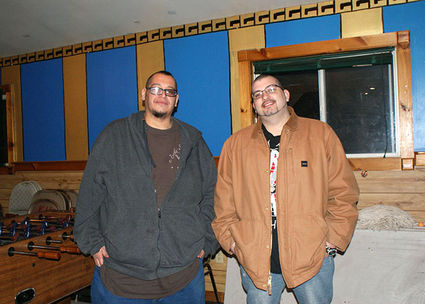 R.E.D.D. will be releasing a new album and going on tour this April.

On Saturday, March 11, 2017, R.E.D.D. – Hunter White and W.E.R.M. Matt Mitchell, hosted a listening session in Rooseveltown. They played the songs from their upcoming new album "The Next Chapter." The album is slated to have 11 songs on it and i...